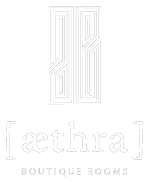 The Ancient theatre of Epidaurus

A living ancient theatre, a one-of-a-kind archaeological site and the famous Asclepius of antiquity – all within a natural landscape that makes for an ideal beach and culture holiday 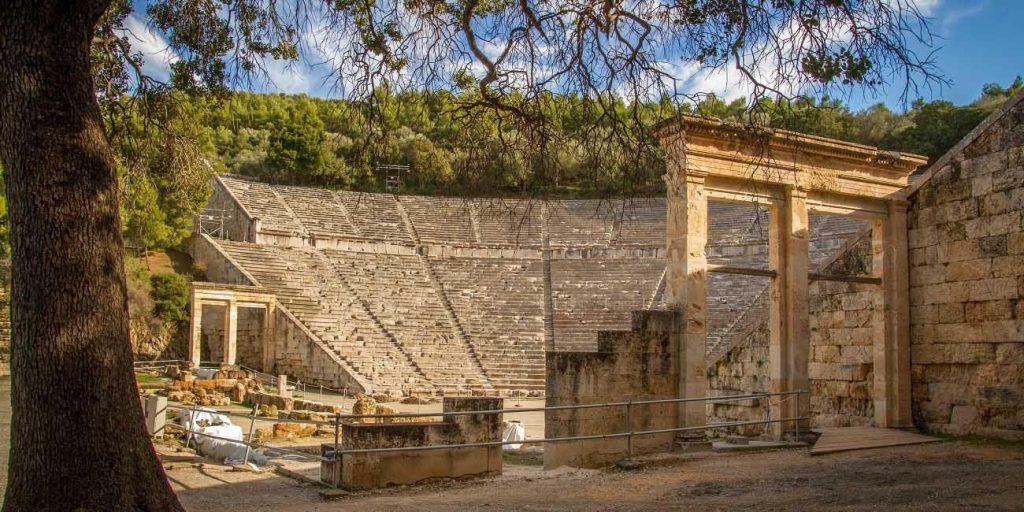 You are in the Peloponnese, in the concave of the ancient theatre of Epidaurus. On the upper tier of the ancient theatre you’ll gaze, entranced, at the horizon. Peace, tranquility. You’ll understand immediately why the ancients chose this place to construct the most famous Asclepion, or holistic healing centre. Take a deep breath and look around at the grandstand, the seats, the place where the musicians play and the stage from which you can hear the proverbial pin drop and where all eyes are fixed.

You’re in the most beautiful open-air, ancient theatre in the world. In the birthplace of Psychagogia, meaning entertainment, in the fullest sense of the word. The theatre was built with the intention of being a place for patients to have therapeutic fun. And it is an ancient theatre that is still alive today. Since 1955, sensational performances of ancient tragedies have found their natural home here. A Unesco World Heritage Site, it is still a therapy for the body and soul, whether you attend a play or not.

What to do in Ancient Epidaurus

The ancient theatre of Epidaurus: A Unesco World Heritage Site

The famous theatre at Asclepius of Epidaurus is one of the most important monuments of ancient Greece and a world-class attraction. It combines perfect acoustics, elegance and symmetrical proportions. It was built around 340-33 BC, so that the patients of the Asclepion could watch theatrical performances and was in use until the 3rd century AD. Imagine it how it once was, when musicians, singers and actors performed here every four years in the spring. Imagine the dramatic performances and rituals that honoured the god of medicine, Asclepius, and be transported to another time.

A living theatre and modern myth

An institution from 1955 onwards, the ancient theatre of Epidaurus once again holds a prominent position in modern Greek culture. It has hosted acclaimed ancient dramas, operas, symphonies and dance performances, featuring top Greek and foreign actors, directors, set designers, choreographers, musicians and composers. The most famous of all the performances were those of the Greek National Opera in 1960 and 61 when the legendary diva Maria Callas sang Bellini’s ‘Norma’ and Cherubini’s ‘Medea’ respectively.

The Epidaurus Asclepion: the ‘mother’ of medicine in the Peloponnese

This lush green landscape in the Peloponnese, with its sunny climate and numerous thermal springs was the perfect location in which to build the Asclepion – the headquarters of antiquity’s god-physician and the most important healing centre in the Greek and Roman world. Its fame travelled beyond the borders of the Argolid and it is known as the birthplace of medicine. Its monuments are renowned masterpieces of ancient Greek art and have borne witness to the practice of medicine in ancient Greece. The worship of the god Asclepius was established here in the 6th century BC.

This seaside settlement in the Peloponnese, with its latticework of beaches took life thanks to the performances in the ancient theatre. Every summer dozens of yachts and sailboats moor at its harbour. Actors and theatre aficionados have chosen it as their ‘hangout’ and many celebrities have built their villas here, among the citrus and olive groves.

Nea (New) Epidavros: a picturesque settlement in the heart of the Peloponnese

This picturesque settlement spreads across the rocky slopes. The sheltered little harbour has a marina and from the Venetian castle you can admire the Vothylas gorge.

Lygourio: a town with a long history

Built at the foot of the Arachnaio Mountain chain, Lygourio comes to life every summer thanks to the famous Epidaurus Festival. Its many sights are indicative of the long, rich history of the region. At the highest point of the village you’ll see the ruins of the walls of ancient Lyssa.

Find out more or adjust your settings.

This website uses cookies so that we can provide you with the best user experience possible. Cookie information is stored in your browser and performs functions such as recognising you when you return to our website and helping our team to understand which sections of the website you find most interesting and useful.

Strictly Necessary Cookie should be enabled at all times so that we can save your preferences for cookie settings.

If you disable this cookie, we will not be able to save your preferences. This means that every time you visit this website you will need to enable or disable cookies again.

This website uses Google Analytics to collect anonymous information such as the number of visitors to the site, and the most popular pages.

Please enable Strictly Necessary Cookies first so that we can save your preferences!